Johnny Spaulding was a hunter, guide, scout, and a Black Hills area pioneer, who came to the area during the 1876 gold rush.  Johnny built this two-story cabin in 1876.  It was no ordinary cabin; the hand-hewn logs had been hauled from the hills between Crook City and Deadwood.  The cabin was originally located on the Lower Redwater River just north of Highway 34 east near Belle Fourche.  Pioneers made the cabin a safe haven during the early days of Butte County.

With civilization taking hold in the area, Johnny moved west to other frontiers.  He served in the Spanish-American War, in the Philippines, and ultimately settled in California.  Many people have lived in the cabin, as it was inhabited until the late 1930’s.

In 1960, the cabin was donated to the museum by the W.A. Helmer family.  The Belle Fourche Lions Club took on the project, adding a side porch, shingled the roof, built a new chimney, and stained the logs. 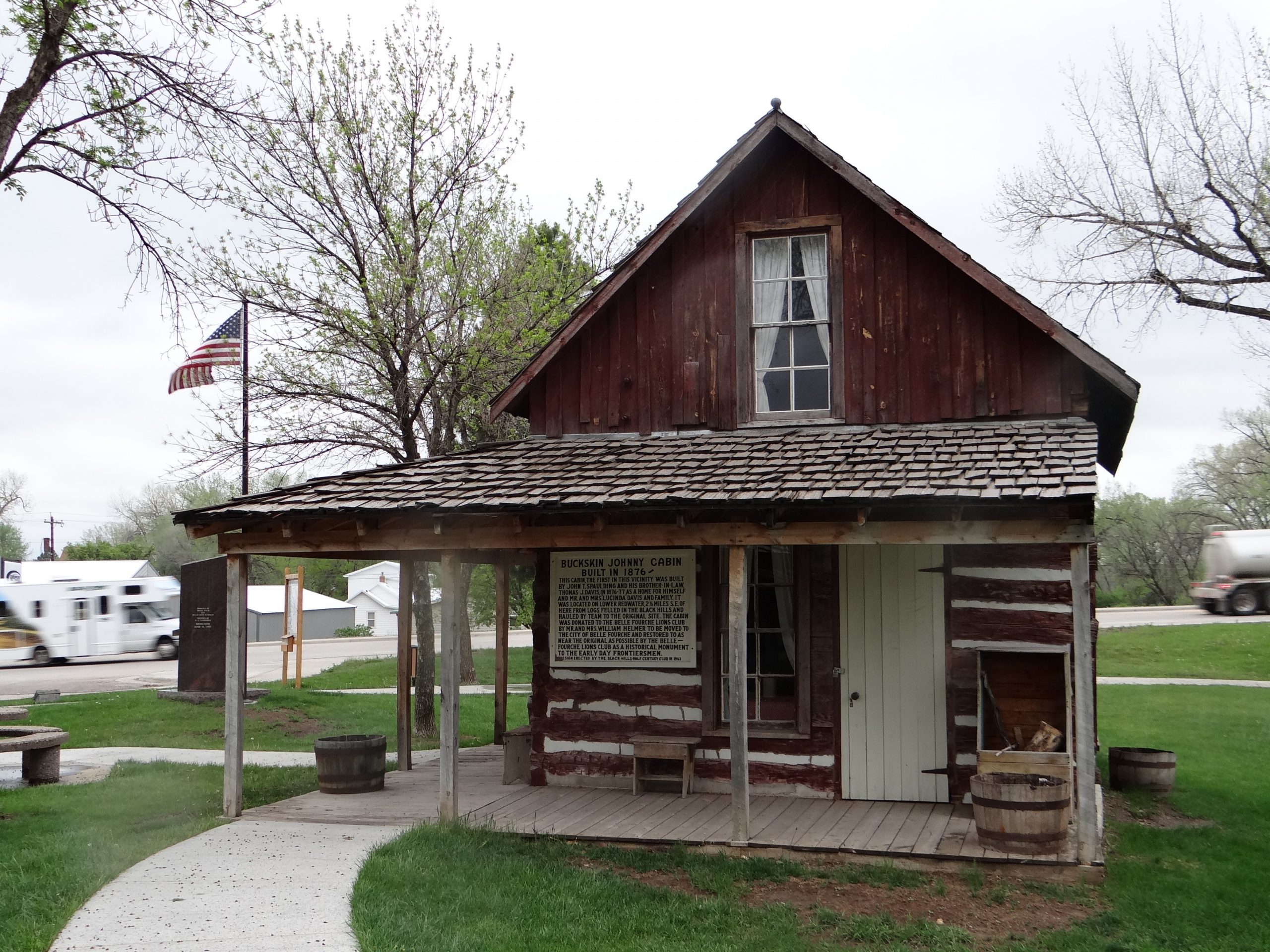 On June 14, 2007 the Tri-State Museum opened the Johnny Spaulding Cabin at its new location beside the new Museum building.  The Cabin is open for visitation from Memorial Day to Labor Day, during complex hours; in the off-season it is open only by special request. 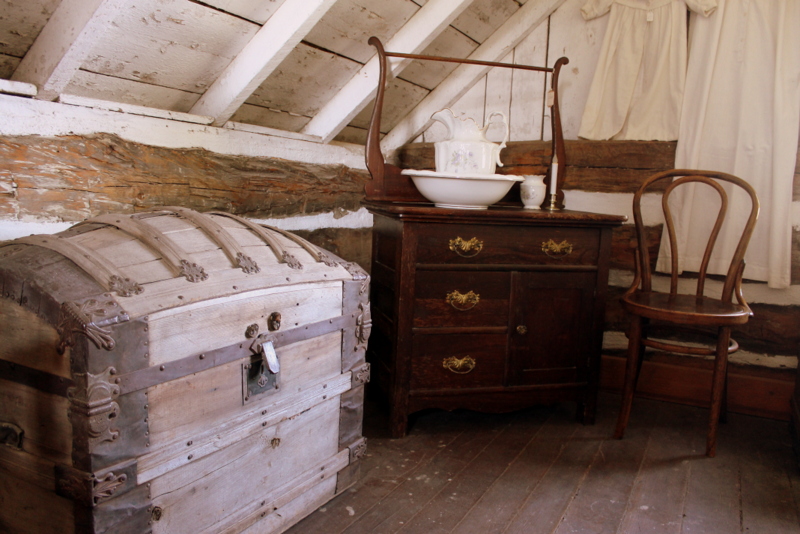 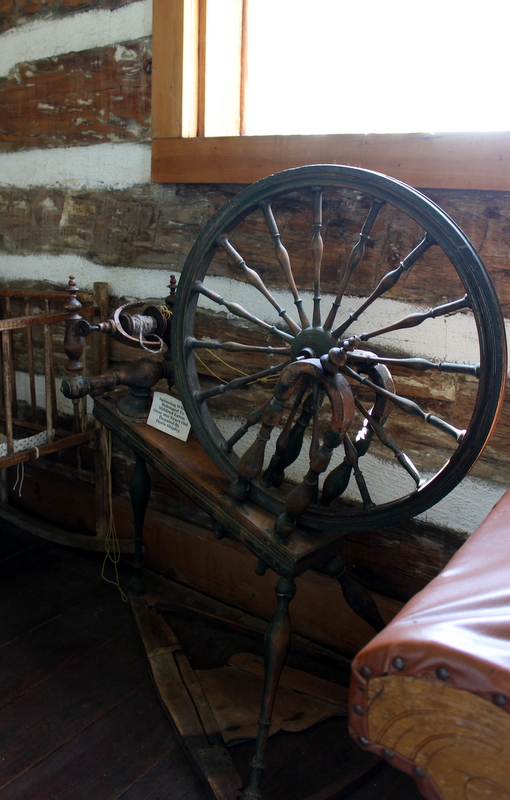 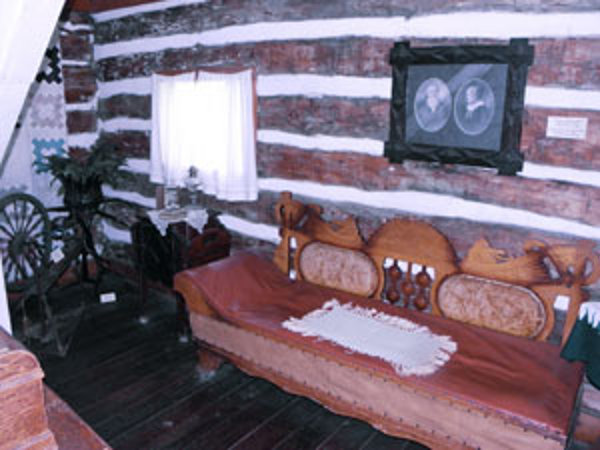 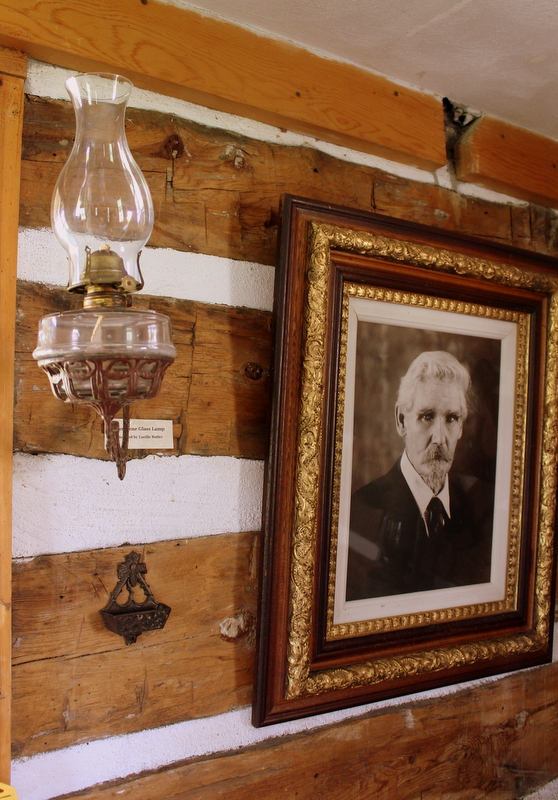 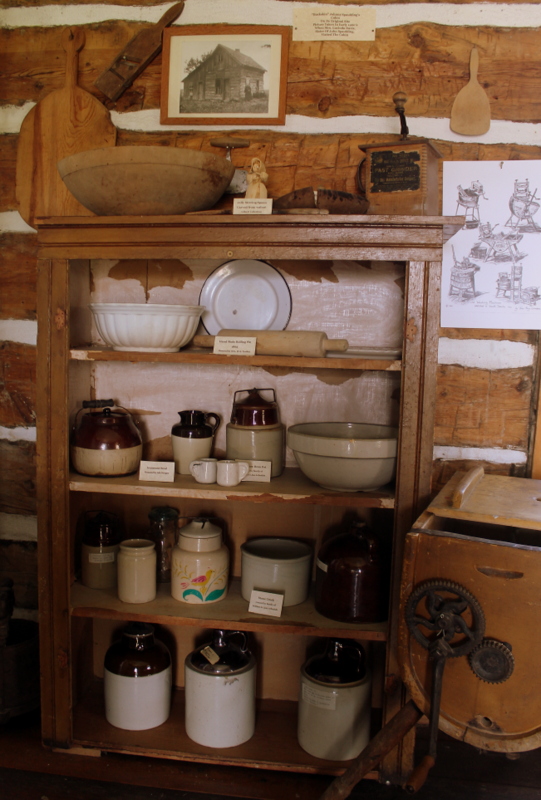 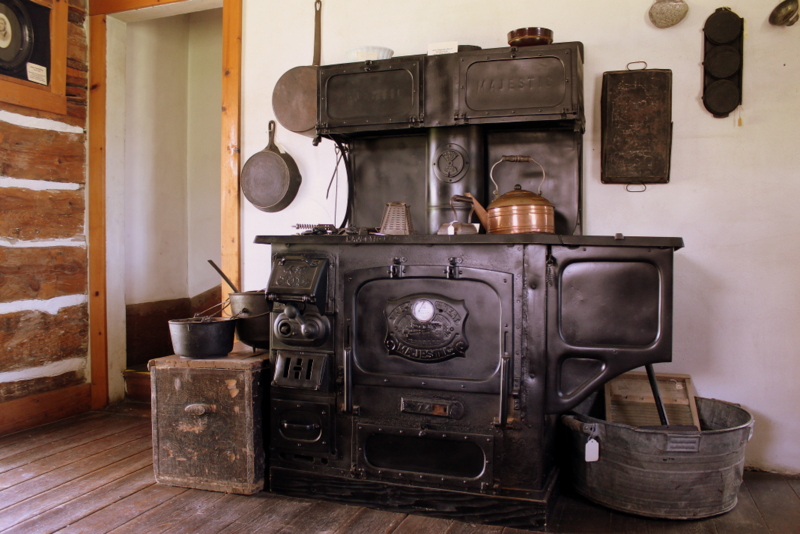 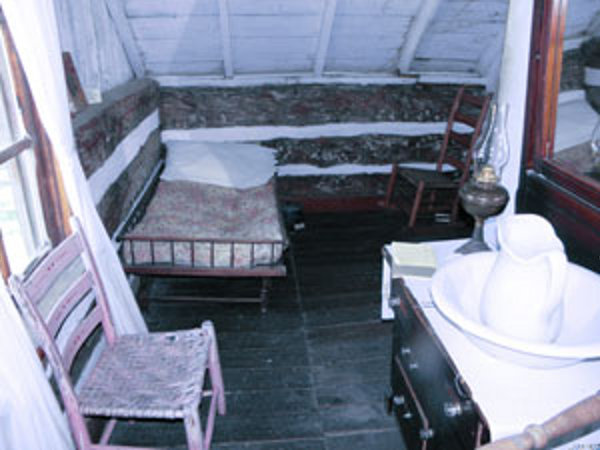 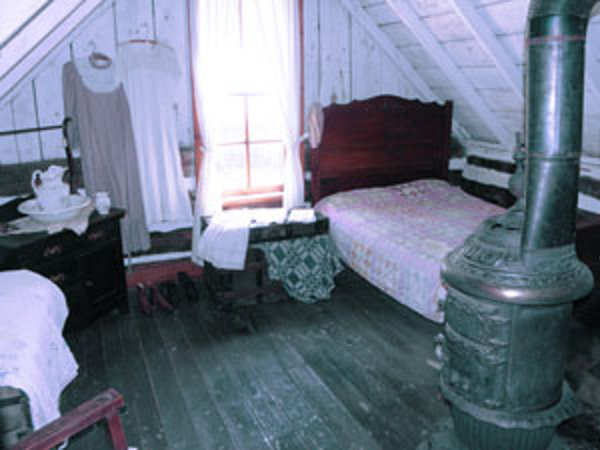