Belle Fourche is an authentically western town founded in the late 1800s. It has a rich history full of cowboys, pioneers and cattle and sheep dynasties. It is also the Center of the Nation and the home of one of the oldest rodeo in South Dakota: the Black Hills Roundup. 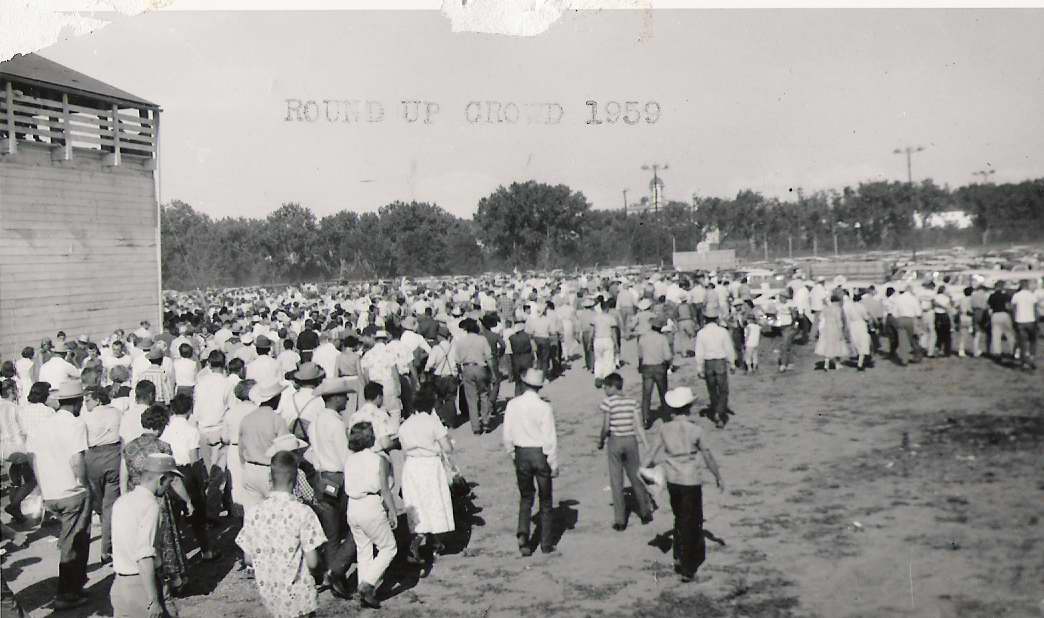 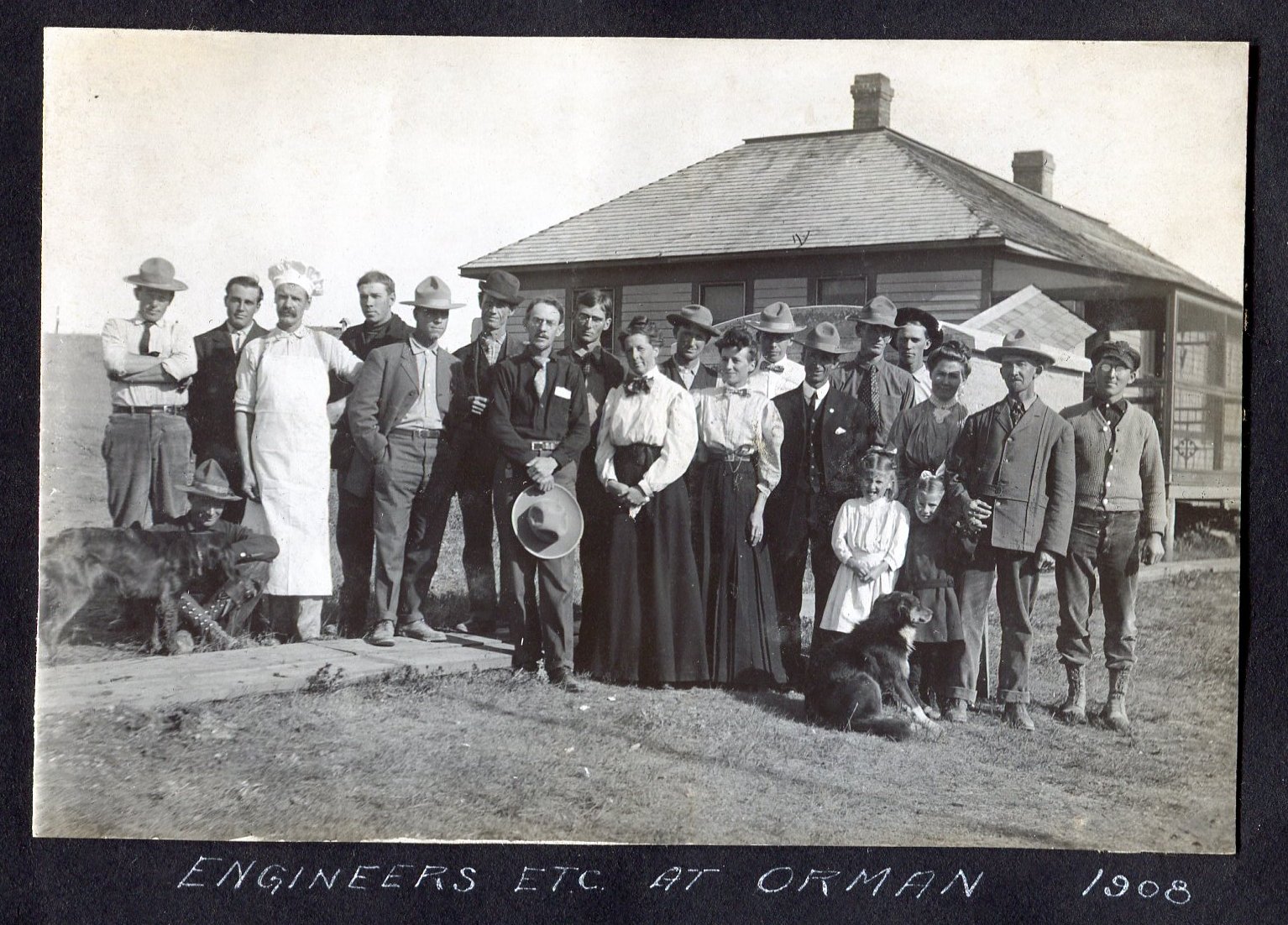 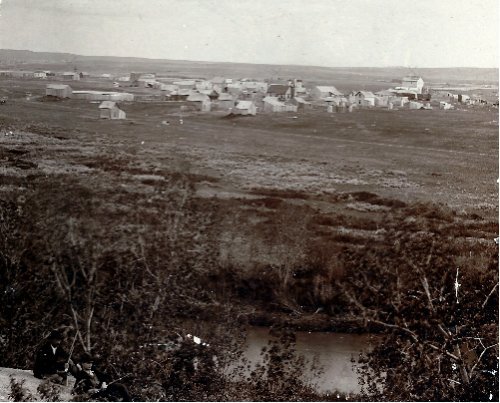 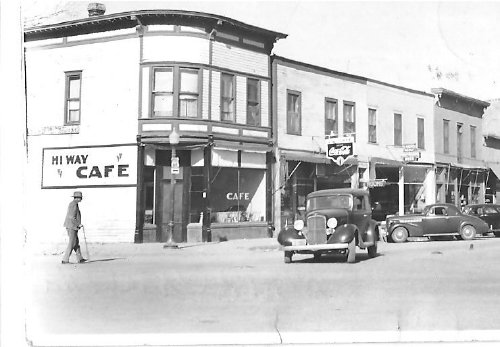 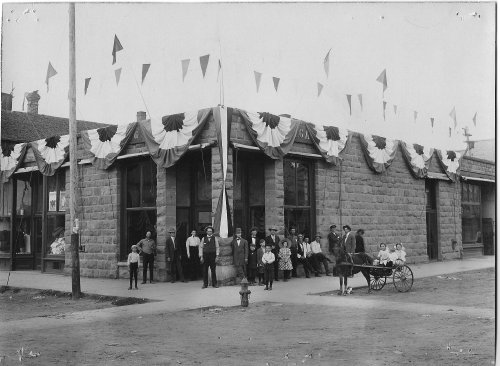 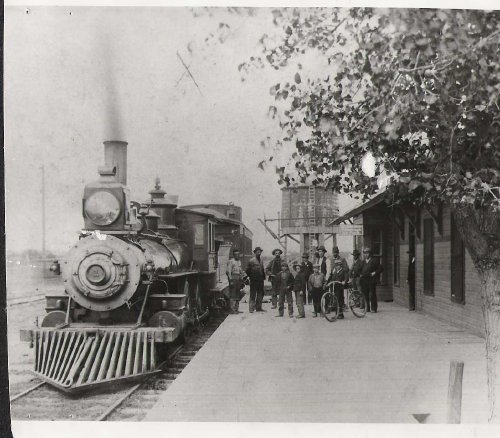 The town of Belle Fourche was only a dream until the Fremont, Elkhorn and Missouri Valley railroad reached the Black Hills and began looking toward the plains to the west. Seth Bullock, frontier marshal and rancher, quietly worked at persuading officials to build a depot on the site of De Mores, an early day stage station. A large amount of land was donated as a right-of-way across his SD ranch. Only a saloon remained at De Mores. On December 28, 1890, this was joined by the depot and the new town of Belle Fourche was underway. The thriving little town of Minnesela, three miles away, which was established in 1881, had expected to become railroad headquarters but was bypassed. Four years later it also lost its county seat of Butte County to Belle Fourche which had imported over a hundred “citizens” to vote in the election. Minnesela is now a ghost town.

The new settlement was located at the forks of Haycreek, Redwater River and Belle Fourche River; hence the name of Belle Fourche which is French for “beautiful fork.” It was soon platted and lots were sold. Free lots were offered to businesses moving in from Minnesela and in spite of the hatred generated by the struggle, many merchants accepted. Early day Belle Fourche was a cow town, catering to the needs and wishes of the cattlemen and cowboys. One street, now 5th Avenue, is still called Saloon Street by old-timers.

Belle Fourche is one of the most important livestock shipping rail-heads in the West. The wool shipping warehouses are the largest in the US even today. The city is the trading center for a three-state agricultural area encompassing 21,000 square miles in NW South Dakota, NE Wyoming, and SE Montana known as the Tri-State Area. A hub for livestock auctions and wool shipping, Belle Fourche also is the center of a bentonite mining industry. The downtown area’s architecture retains the aura of the early 1900s; many of the buildings now contain antique shops. Belle Fourche is still the business hub for the Tri-State Area serving a large area of ranches and farmers.

Historiography (literally “history writing”): to write, draw, describe and record the stories and experiences of the people whose lives form a culture, a region, a nation or an era. The river of civilization flows through the centuries, linking our lives to the past and the future. Clustered on the banks are people who live hardworking, family oriented lives. History is the story of what happens on the banks.